I decided to start to write these 10 reasons posts in english too, because I saw a lot of foreigner readers struggling to understand (google translator is not good for portuguese > english translations, I know)… but my english is not the best thing in the world, so I hope you all understand.

So, 10 reasons continues and now it’s time to write about the person who made me like doubles, back in 2007, thanks to Robin Söderling. If you follow me on twitter for 5 minutes you’ll see I like him, but a lot of people ask me why, so I guess it’s time to explain it and what’s the best place to do it than here? It’s my favorite doubles player and probably my favorite person in the world, Robert Lindstedt. Check it out:

2) But Sweden has another tournament…
And Stockholm didn’t want to get left behind. One credential is not enough for Mr Wimbledon Finalist. 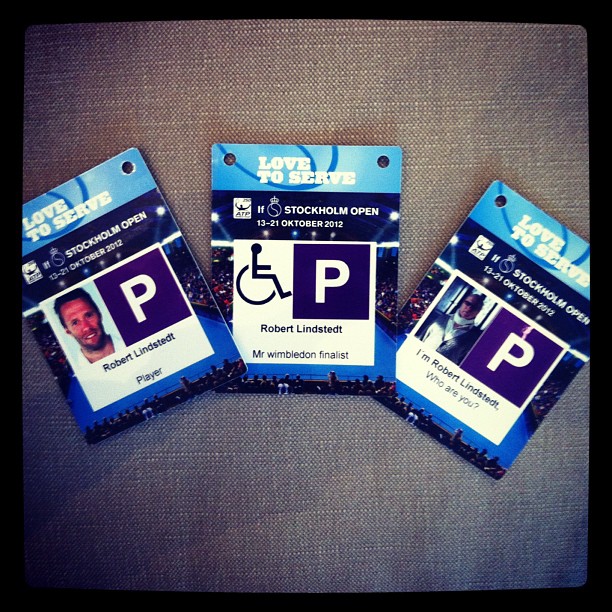 3) His instagram is the best.
THE BEST. Really. Because it’s the only place where

1) You can see him putting his finger on Bjorkman’s nose. 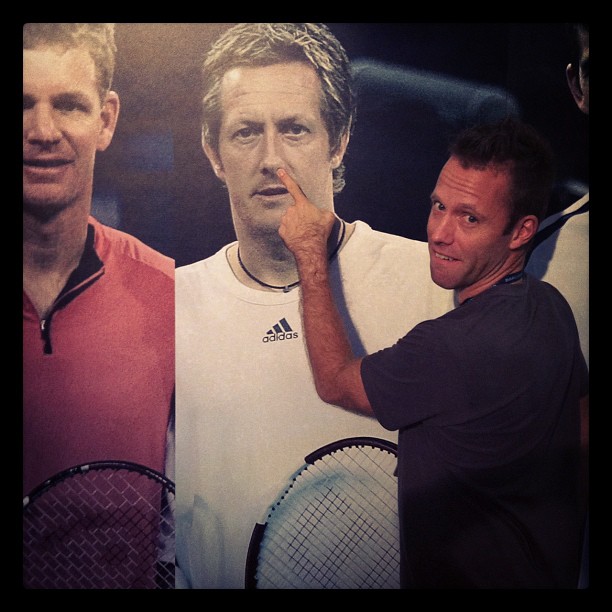 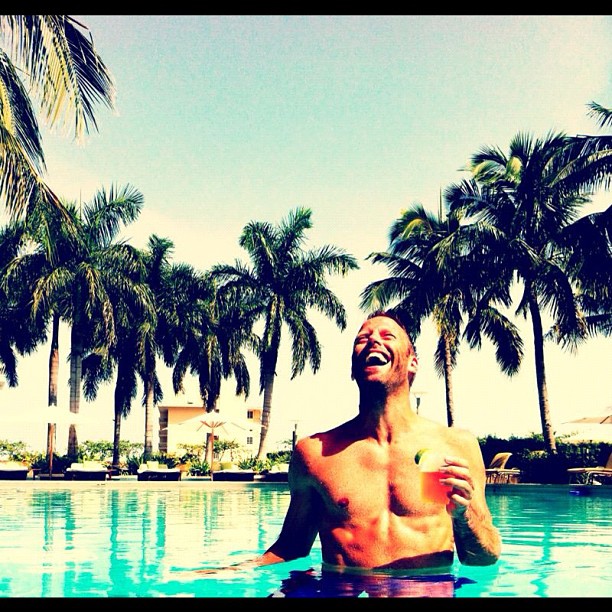 3) Or even better: see how his racquets are after a tough, tough loss. (yes, it’s Wimbledon.) 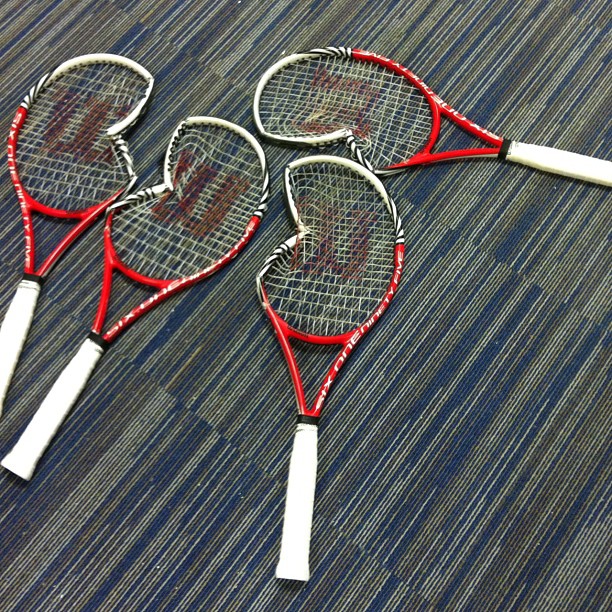 4) He’s the host of the best vlog in the world.
Actually it’s just one video, but ATP should make this a regular show, it’s the best ever.
ATP told him do tape a vlog during the last Finals and it was amazing. AMAZING.


Best quotes:
“Do you want nudity? A little bit? Because I’m thinking… Daniel, he’s married but he’s still a catch. He’s 40, he looks like 43… but anyway, you know? I can get him in the shower, if you want.”
“Here is the man who calls me playboy on tv. *camera shows Mike Bryan*”
“Gelu is a great physio, but he seems like he has lotion on his hands every time because he drops everything he’s gonna catch *Gelu catches the ball* HEEEEEY THAT’S NEW! Horia is being professional warming up and I’m just standing here filming. So, basically…  *Gelu drops the ball* SEE? SOAP IN THE HANDS “
“Gotta get in there, to Daniel’s locker, to get some of his energy and maybe become as good  as he is one day………. still hate him though.”

5) He loves eletronic/house/I never know how to classify it music.
He loves so much that he ‘fights’ with Tipsarevic for the title of “tennis player who likes fanboying DJs”. And I love this ‘fight’.

6) He’s so, so silly.
His press conferences are the best. Last year, Horia and him were at their press conference, after reaching the final in Bucharest. Well, Horia is romanian and he obviously started to speak in romanian with the press. And that went well for 3 minutes, while Robert was bored, even the ceiling was pretty interesting.

Then someone said something funny, they started to laugh and Robert asked “are you talking about me?”. Lovely.

7) He has funny nicknames.
And my favorite one is used a lot by his swedish fellows, like Robin Söderling and Jonas Björkman. It’s Brad, because he’s “Brad Pitt of tennis”. I mean… haha!

8) He likes to embarrass himself.
Tennis Channel’s bag check is a ‘show’ where players show us what they carry in their bags. And yes, Robban did it. 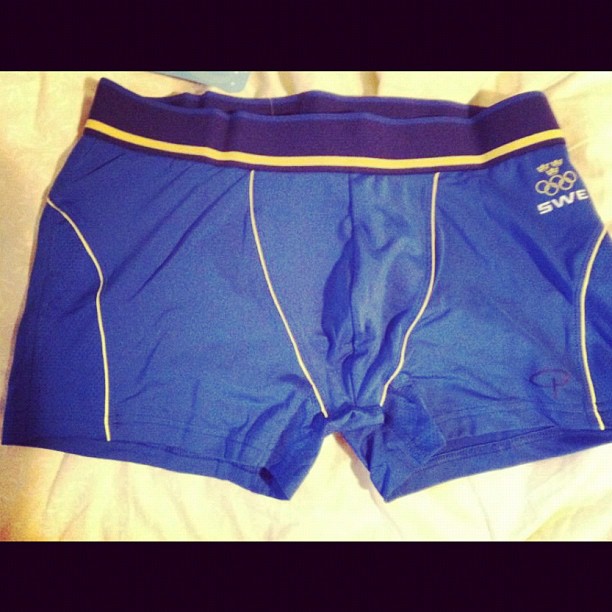 10) He gave me the best birthday gift ever and he still doesn’t know.
Ok, not *THE BEST* because Robin Söderling is the owner of this fantastic title, but it was amazing. August 18th, 2012, Cincinnati. I’ve always hated my birthdays when talking about tennis but last year was a little bit different. A motherfucking win against the Bryan Bros followed by the title on the next day. Awesome.

Extra:
1. He does that thing that everybody does when you’re sweaty and your friend is clean and is near you: you obviously hug him/her.

3 comentários em “10 reasons why you should like Robert Lindstedt”